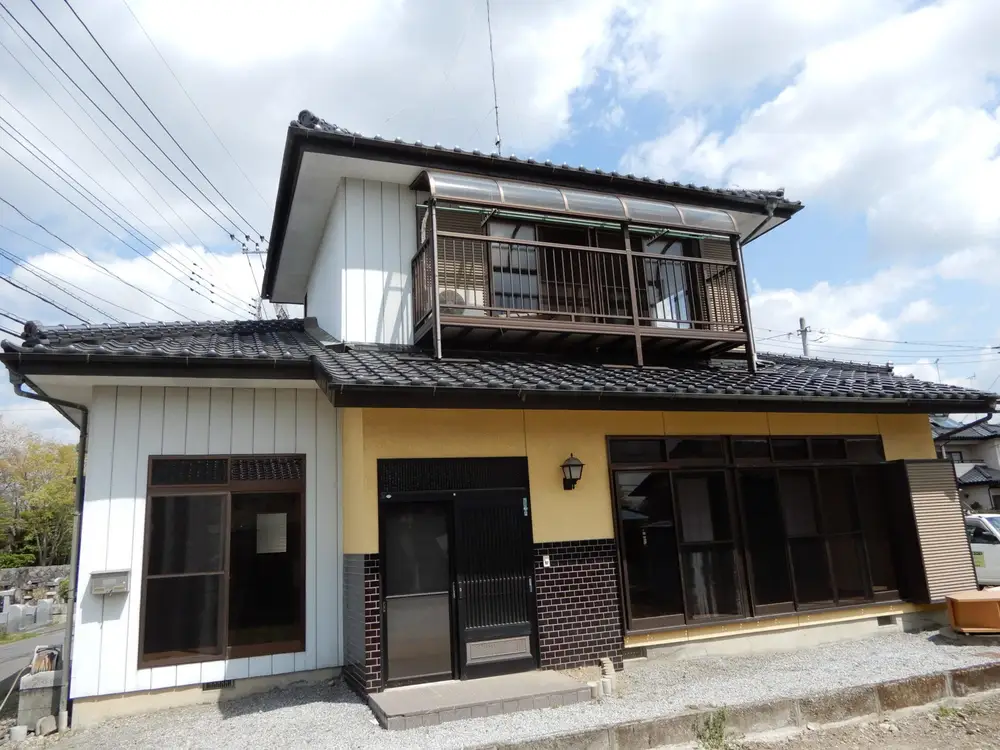 Many municipal governments of Japan are selling traditional Japanese houses for a very little money. Due to the population decline, a large number of old Japanese houses in the rural area are abandoned and no one is willing to live there. Rural cities are trying to invite young population (including non-Japanese people) back to their areas by offering a bargain price for these houses (sometimes for free).

wpDiscuz
%d bloggers like this:
Need help with the Commons? Visit our
help page Send us a message
Skip to toolbar