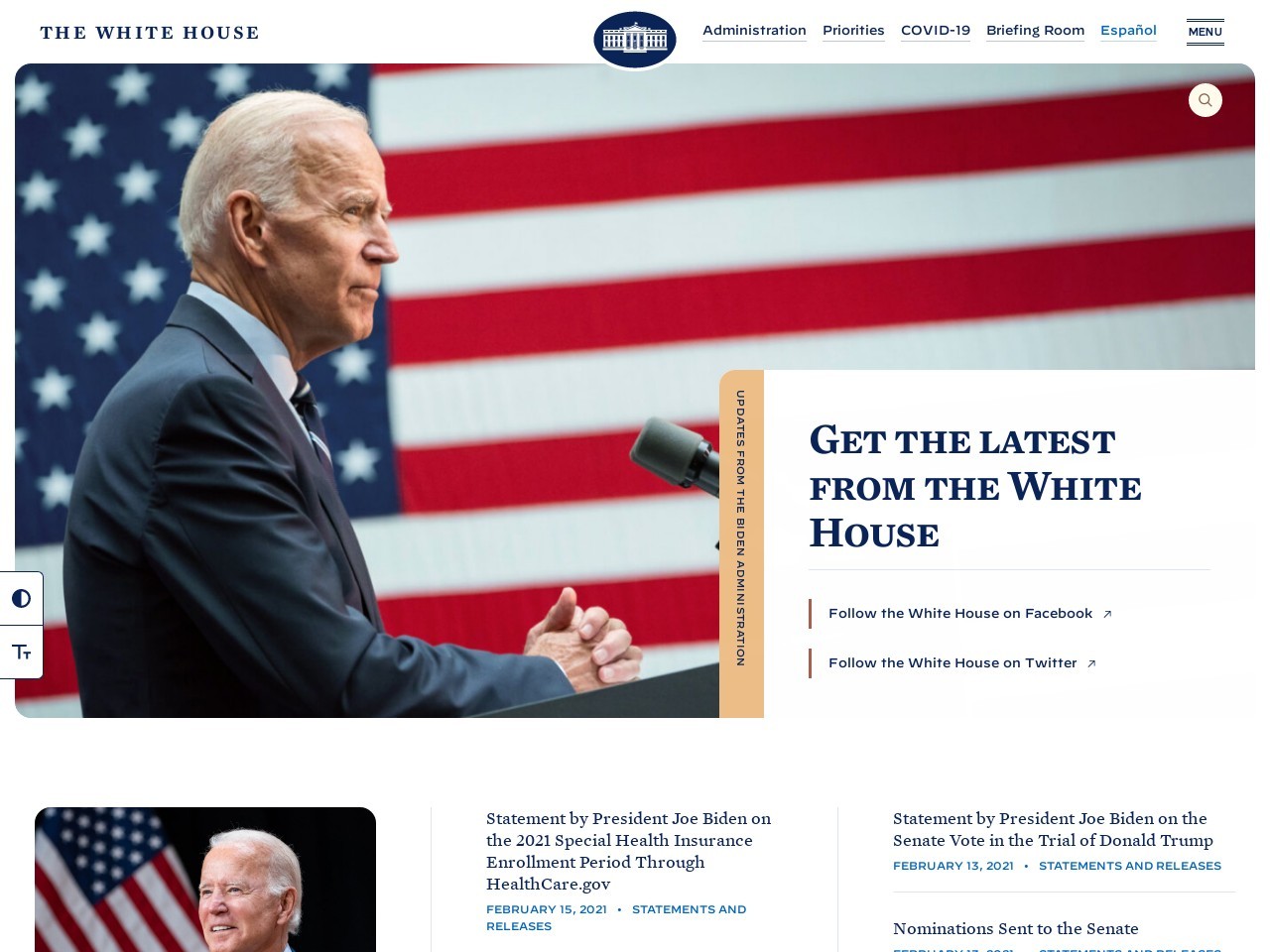 President Ronald Reagan signed the Civil Liberties Act of 1988, which was considered as an official apology to the forced relocation and incarceration of Japanese American during the World War II.

President Joe Biden issued a statement, reaffirming that the U.S. will not forget its wrongful act against the Japanese American based on their race and ethnicity.

George Takei’s powerful TEDTalk on this topic is worth watching.